Within the Higher Education (HE) sector, we often use surveys to measure student aspirations, intermediate outcomes and specific constructs of interest, sense of belonging for example. Likert scales are one of the most commonly used survey designs. Although these scales may look very familiar, it is worth giving careful thought to their design, use and implementation to ensure that the data gathered offers meaningful insight. To simplify the process, we have created eight guidelines for Widening Participation (WP) teams and evaluators to follow when working with Likert scales.

This TASO webinar on validity and reliability may also be a useful resource for understanding the following guidelines.

Why use a Likert scale?

The Likert scale, created in 1932 by Rensis Likert, is one of the most popular types of survey scales. Its main purpose is to assess how much the respondent agrees or disagrees with questions or statements related to specific constructs, such as sense of belonging or self-esteem. Likert scales are ‘summated’ scales, meaning that respondent’s answers on each item are aggregated to obtain a multifaceted measurement of the construct of interest. In other words, Likert scales, when designed adequately, provide a simple and consistent measurement which is particularly useful when assessing complex constructs.

Likert scales are commonly used in the fields of psychology and education research. Outside of the research sphere, they are employed to collect opinions about services such as public facilities or helplines. Most people have encountered the following response options in an airport terminal or similar setting. 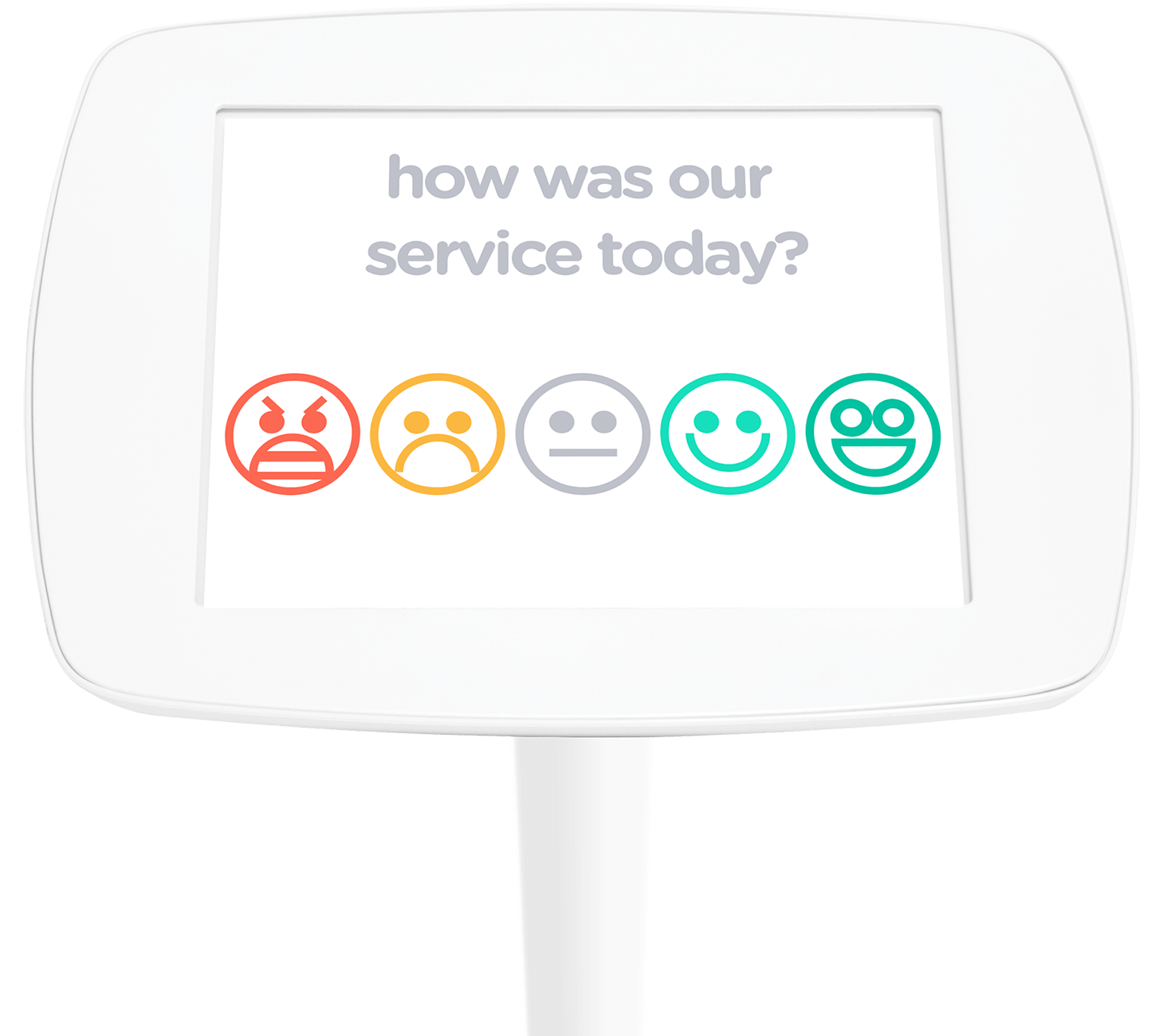 How to design Likert scales

There are eight guidelines we think it’s useful to consider when designing a Likert scale. (click on each guideline to reveal more detail)

In conclusion, often there is not a unique right way to build a Likert scale but rather a multitude of trade-offs to consider. However, survey designers should always try to make the most appropriate decisions contingent upon the project’s characteristics. When biases cannot be avoided or controlled for, it is important to explicitly acknowledge them.

It is beyond the scope of this article but worth noting that survey design is closely related to statistical data analysis. Understanding how to design a Likert scale that fits a specific type of data analysis requires statistical knowledge that is not provided in this article. In the future, TASO is hoping to publish more information on this topic specifically.

If you have conducted research, or know of research, that could be added to this page, please get in touch with us.