TASO has commissioned State of Life, specialists in social impact analysis, to conduct a rapid evidence review focused on the evidence on how higher education (HE) benefits, or not, society and individuals. The review will focus specifically on evidence that HE addresses existing equality gaps between advantaged and disadvantaged students.

As an organisation which is committed to high-quality research and evidence, it is essential that TASO properly understands the extent to which HE benefits, or not, society and individuals, with an emphasis on addressing existing equality gaps between advantaged and disadvantaged students. 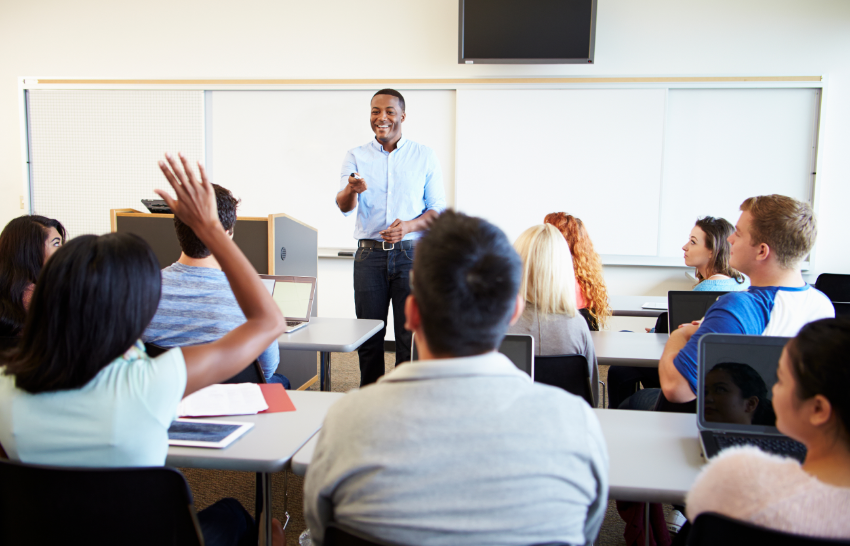 What are we doing?

TASO has commissioned State of Life, to conduct a rapid evidence review and data analysis to explore the evidence on the positive social, cultural and economic value of HE as well as any evidence on disvalue.

The focus will be on reliable evidence of the value of HE, prioritising robust data analysis and, where possible, reports that draw on quantifiable evidence and demonstrate causal evidence.

The review will prioritise UK evidence but where this does not exist our research partners will also look at the international evidence.