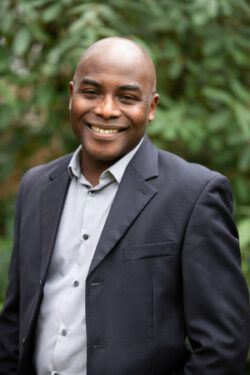 Dr Paul Ian Campbell is an award winning academic and lecturer in the Sociology of race and inclusion at the University of Leicester. His first monograph won the BSA Philip Abrams Prize in 2017 and he has published widely on the areas of race, identity and inclusion. He has led on a number of university-wide Race Equality and Education projects, including Decolonizing the Curricular and Tackling Racial Inequalities in Assessment. His current TASO funded project evaluates the UoL Decolonizing the Curriculum Toolkit in relation to its effectiveness for improving the relatability of courses to the lived experiences students from minority ethnic backgrounds, improving minority ethnic students’ satisfaction and in addressing the award gap between minority ethnic and white students. Lastly, Paul is Chair of the University of Leicester Race Equality Action Group